During this decade, the Inter-American Development Bank has sponsored a series of pension reform forums intended to bring together the pension industry, policymakers and regulators to discuss progress made, identify issues that still need to be addressed and to share experiences in dealing with the complexities of the reforms. The last forum held in Washington, D.C. in December 2004, brought together an impressive group of experts with diverging views on the reforms. They were in general agreement on the need to continue to assess the reforms in order to fi ne tune and consolidate them as they mature. The experts also agreed that understanding the successes and failures of the reforms would provide parameters for second-generation efforts as well as lessons for countries contemplating similar reorganizations. 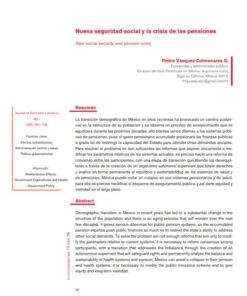 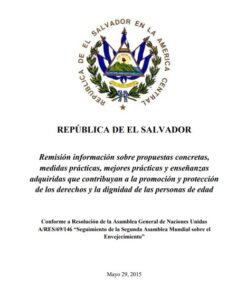 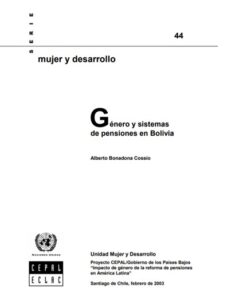 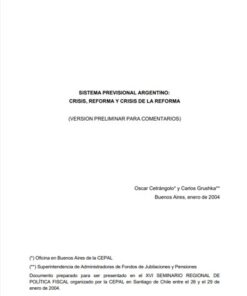 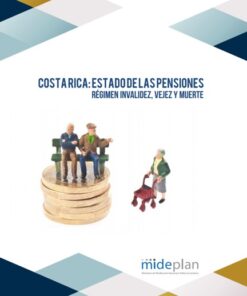 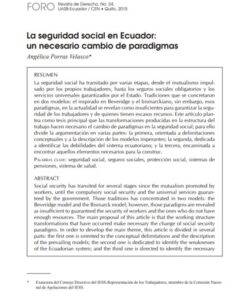 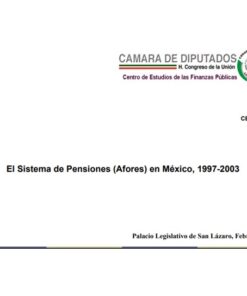