Export-led development, employment and gender in the era of globalization

Developing countries continue to face substantial underemployment, working poverty and informality of employment across various regions. Women are more likely to be affected by higher levels of unemployment, informality and poverty than men. The export-led development strategies adopted by many developing countries have contributed to both economic diversification and job creation in the context of the accelerated globalization processes witnessed during the last few decades. In particular, where labour-intensive manufacturing has developed, an increasing number of women have been absorbed into such sectors as ready-made garments, footwear, and electronics. However, the quality of employment created in such export-oriented sectors has not necessarily improved in tandem with the quantity of employment 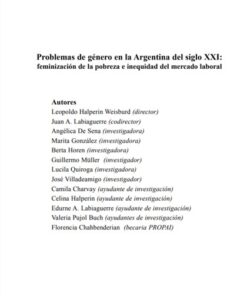 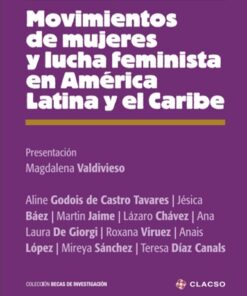 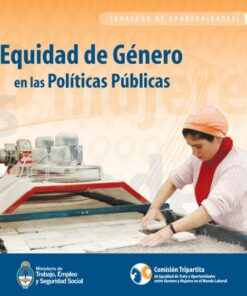 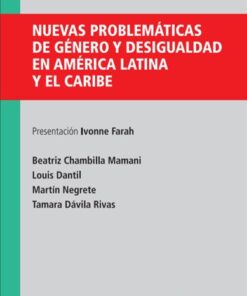 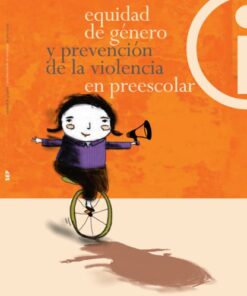