Pensions for the Poor: The Effects of Non-Contributory Pensions in El Salvador

A majority of Salvadorans reach retirement age without a formal pension, resulting in increased financial vulnerability and poverty in old age. In this paper we study the effects of the Universal Basic Pension (UBP), a non-contributory pension of $50 per month for individuals aged 70 years and over in the poorest municipalities of the country. Using a purpose-specific sample of 2,255 households with adults between 66 and 74 years of age in the 32 poorest municipalities in the country, we apply an instrumental variables identification strategy to estimate treatment on the treated effects of the pension. Our results suggest that receipt of a pension reduces work activities amongst pensioners by 50%, and household income from remittances drops by $4.9 per month. Despite these reductions in income, non-labor income in beneficiary households increases on average by $40.86, reducing the probability that a beneficiary household lives below the extreme poverty line by 26 percentage points. Receipt of the pension increases per-capita food consumption, thus reducing the perception of food insecurity amongst the elderly by 8 percentage points. Furthermore, school attendance of 11 to 18 year olds who live with a pensioner increases by 6 percentage points, suggesting that the pension may also contribute to human capital investments for the next generation. 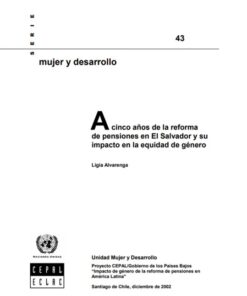 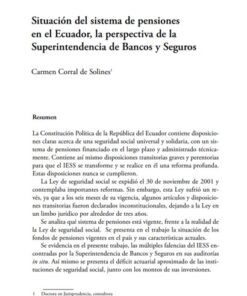 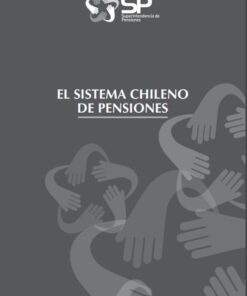 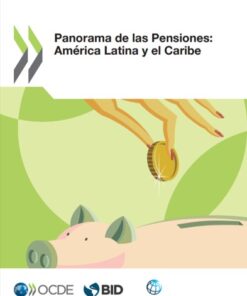 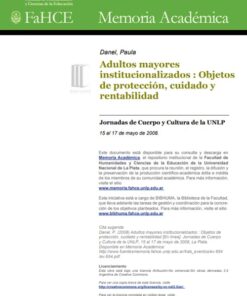 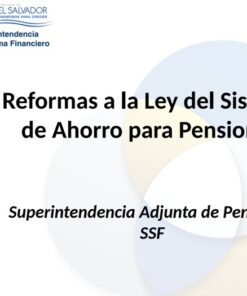